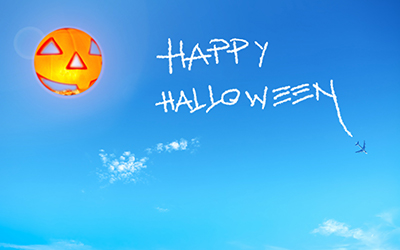 With Halloween approaching, we thought we’d track down 5 of the most mysterious aircraft disappearances of all time! So, gather ‘round while we talk about some spooky unsolved mysteries!

Our Top Five Picks this Halloween for Mysterious Aircraft Disappearances

Here at Elevate Aviation, we want to wish you a safe and happy Halloween!