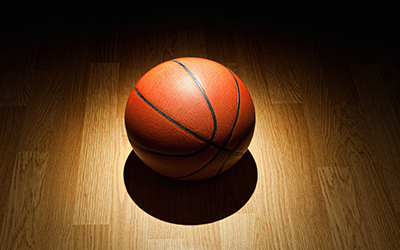 Federal investigators have stated that the helicopter crash in Southern California last month, which killed former NBA player, Kobe Bryant, as well as his daughter and seven other passengers was not because of engine failure. This update from the NTSB (National Transportation Safety Board) has not yet determined the cause of the crash but was able to provide some new details.

The key finding of the preliminary report is that the Sikorsky S-76’s rotors were both turning and powered at the time of the helicopter’s crash into the hilly terrain of Calabasas, California. The NTSB stated, “viewable sections of the engines showed no evidence of an uncontained or catastrophic internal failure.”

The helicopter departed from John Wayne Airport located in Santa Ana, California on the 26th of January and headed North. The nine passengers were en route to a youth basketball tournament. The foggy weather did not worsen until after departure.

Investigators mentioned the deteriorating weather conditions quite a few times in the 11-page report on the crash. Pictures were included from witnesses and images from surveillance cameras operating near the crash site and the flight path. These photos show the foggy conditions and there is even an image depicting the helicopter entering clouds.

The report highlights a left descending turn at high speed before the impact, which created a two-foot crater in the ground. These findings appear to be consistent with the leading theory that the pilot of the helicopter flew into the clouds and lost control of the aircraft.

The NTSB also confirmed that the helicopter company (Island Express Helicopters) was only allowed to fly under visual flight rules (VFR). The pilot, who was a very experienced instructor pilot, was allowed to fly in the clouds using only instrument guidance but could not do so because of the company’s limitations.

This information is interesting and illuminating, but the final investigative findings are not expected to be available for at least a year.