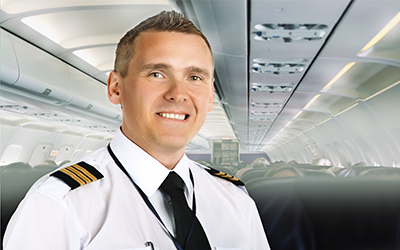 Traditions are sometimes strange and, even after centuries of forgetting where the traditions came from in the first place, we still carry them on for tradition’s sake. This includes carrying a bride over the threshold, eating turkey on Thanksgiving, and blowing out candles on a birthday cake. The same is true of aviation! We have our own traditions to keep alive, as well.

Below are three fun traditions for pilots to carry on:

Since flying is only a few generations old, many of the traditions are still held up and fresh in the minds of pilots. We have the power to carry on the traditions and even create some of our own!