5 Reasons Why Cirrus Aircrafts are the Best 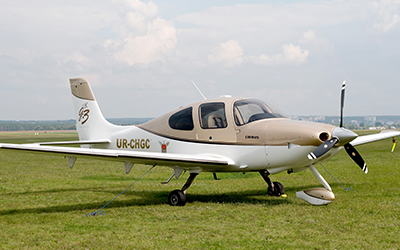 Becoming a licensed pilot means you get to fly different aircrafts. And if you are experienced enough, you may be able to fly a number of different planes and find those that you like more than the others. One such plane could be the Cirrus Perspective.

If you’re looking for a good flight school, consider visiting Elevate Aviation. It is the best flight school in Utah and will train you to become an airline pilot.