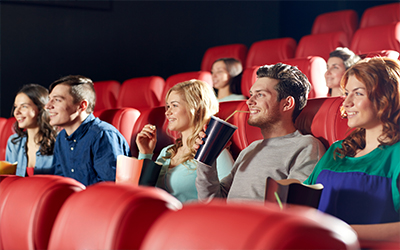 Since most of us are in quarantine, what better way to spend the time than by watching some classic aviation films! If you’re missing the skies, check out the following movies to get your fix!

This is a strange time for the world and an especially unprecedented time for aviation. Here at Elevate Aviation, we understand the anxiety that is being felt and want to help you feel confident about your future as a pilot. For tips on becoming a pilot, please contact our Cirrus training school in Vernal, Utah today.

Avoiding the Airport with a Personal Plane
There are numerous perks of flying on a private plane. From convenience to luxury, the merits are endless. Although seats on…
Time Saver Flying a Personal Plane
Time is one of the most valuable commodities in the world today. This is especially true for people in business and corporate…
Why an Aircraft Management Provider Is Important
Since most airplane owners do not have the time to keep up with its maintenance, an aircraft management provider will serve…
Tips For Buying Your First Aircraft
Buying an aircraft can be a daunting task, especially if it’s your first. Owning an airplane opens doors to luxury,…
Vision Jet – The Safest and Most Affordable Jet to Own
The brains behind the stunning G2+ Vision Jet are Cirrus Aircraft, a leading brand in personal aviation. The aircraft's…